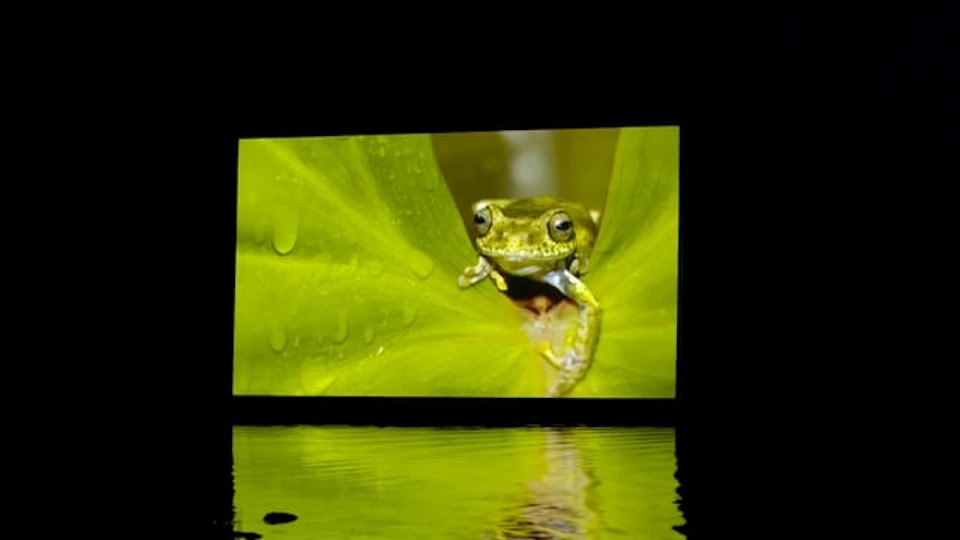 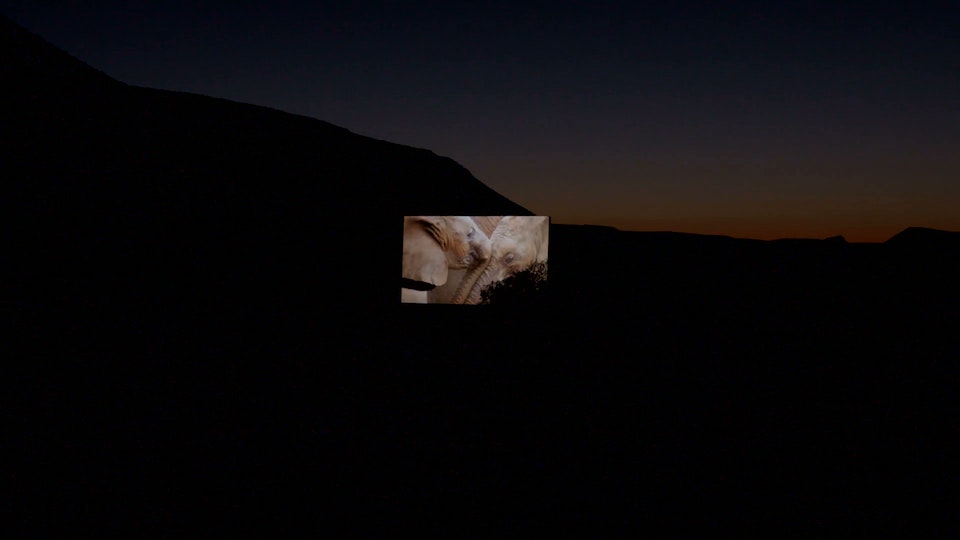 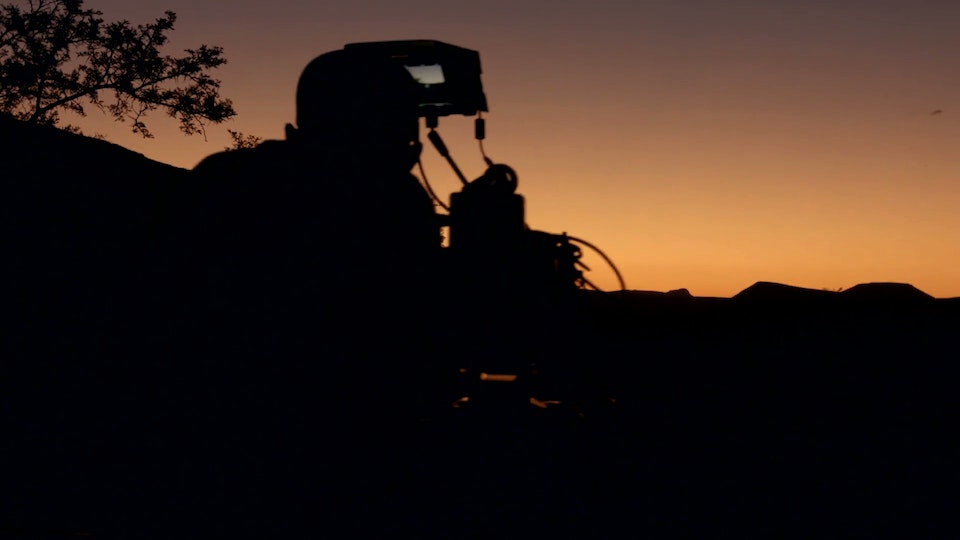 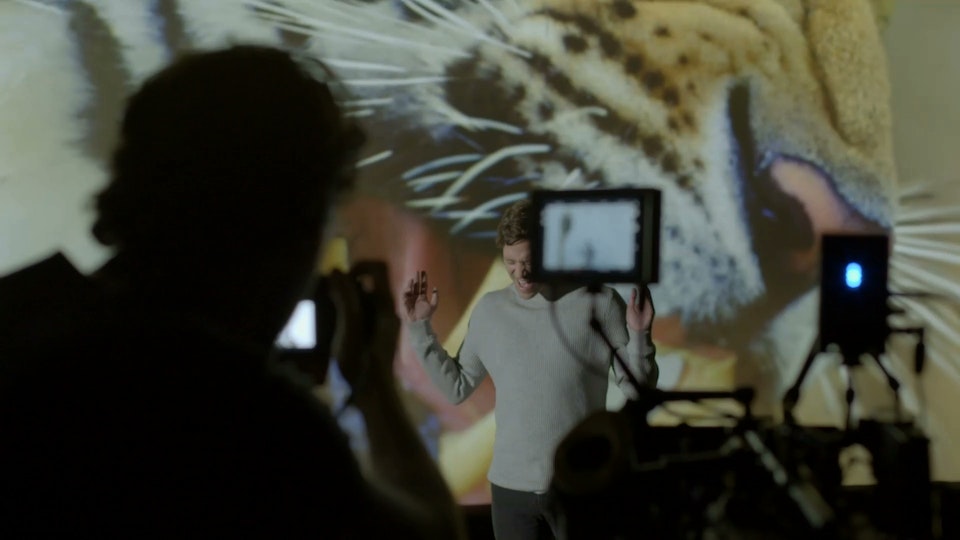 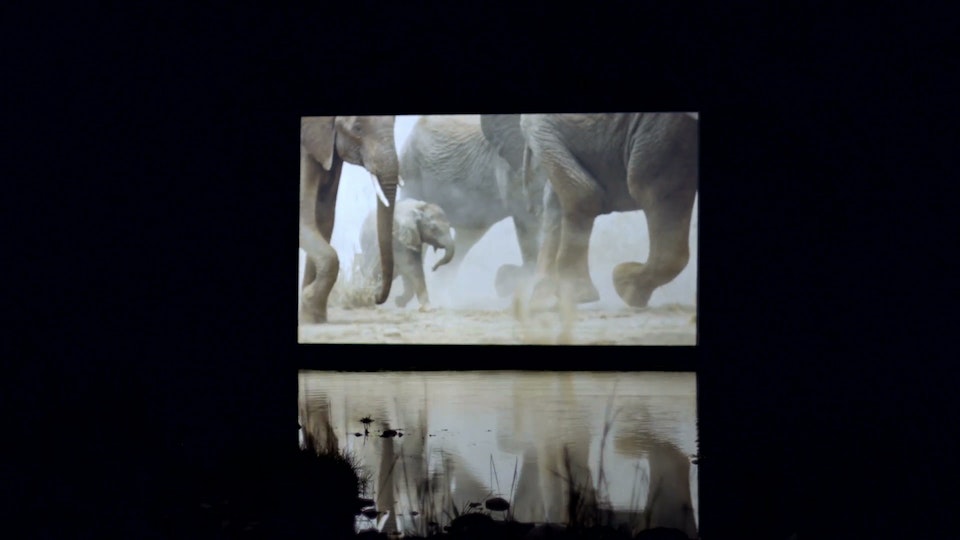 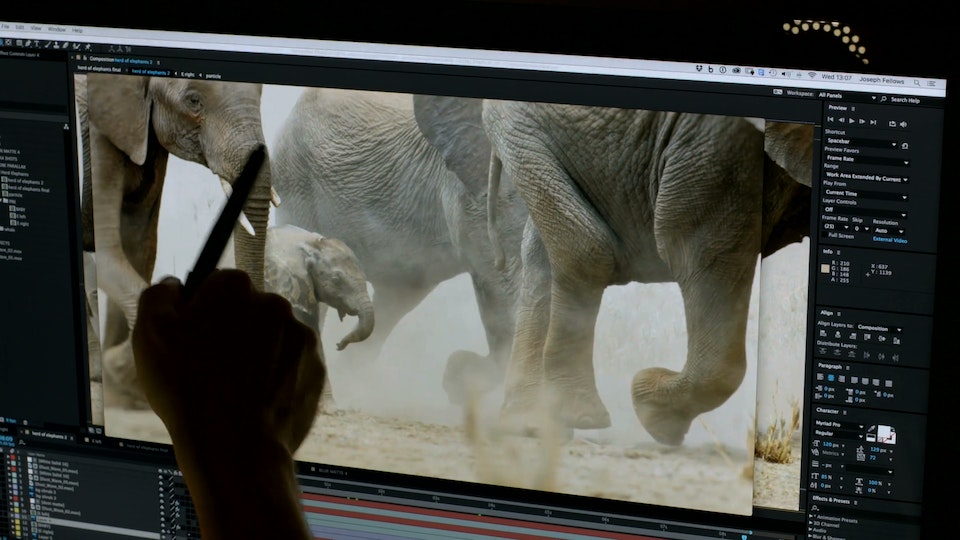 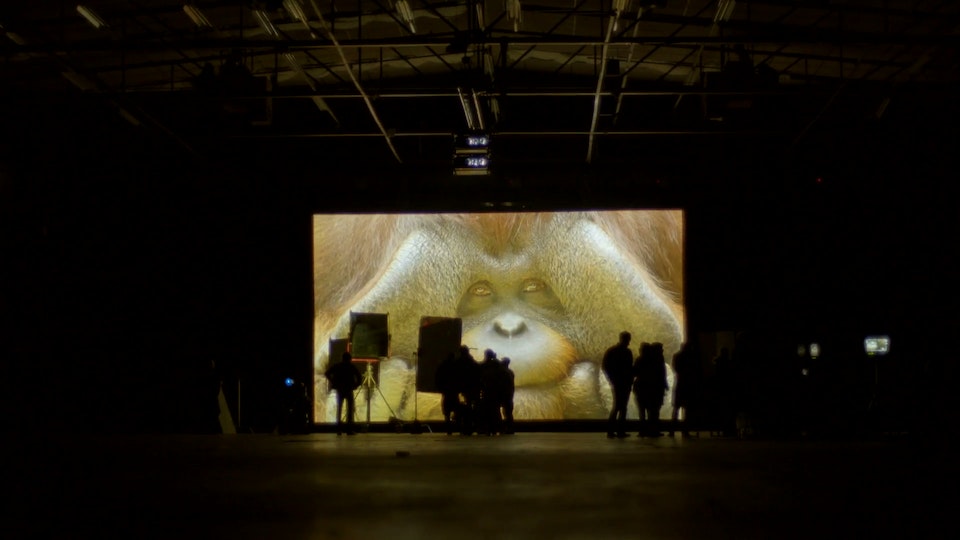 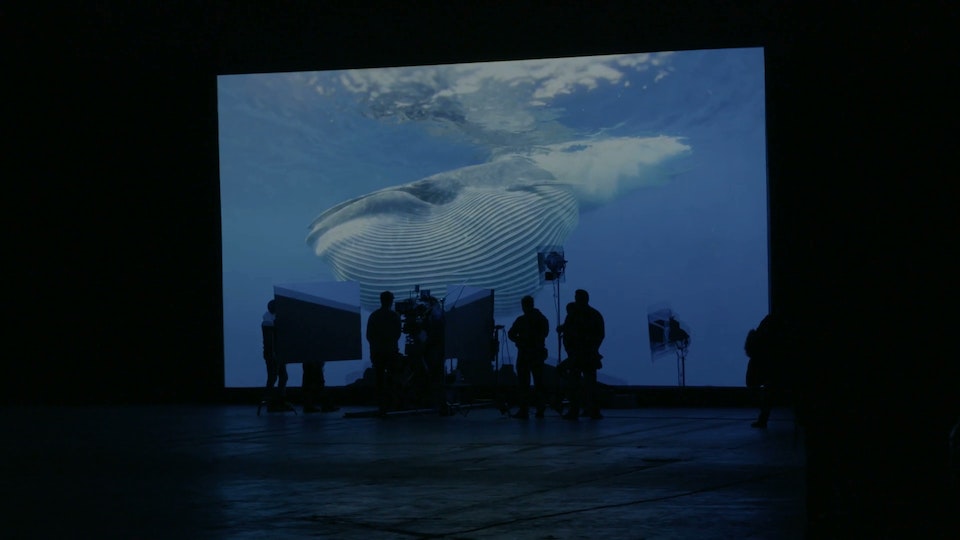 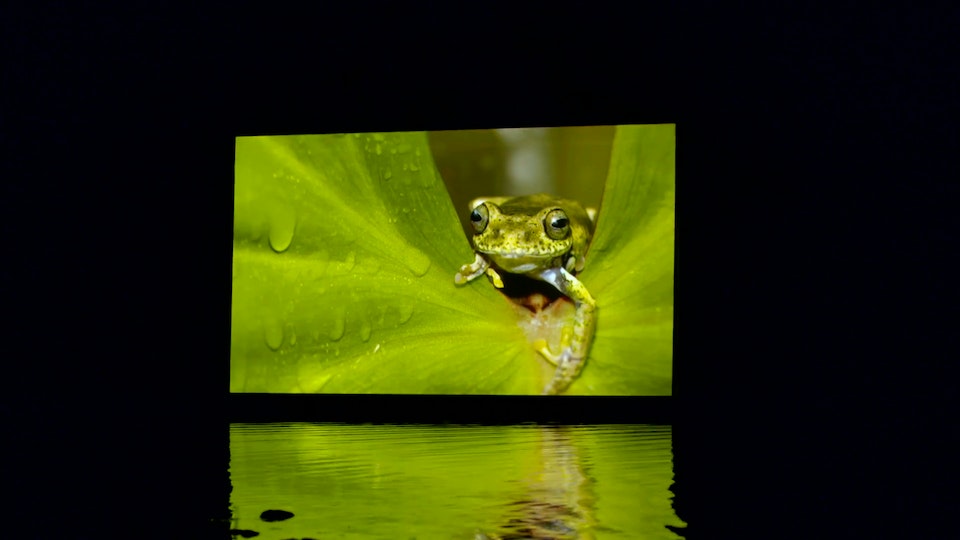 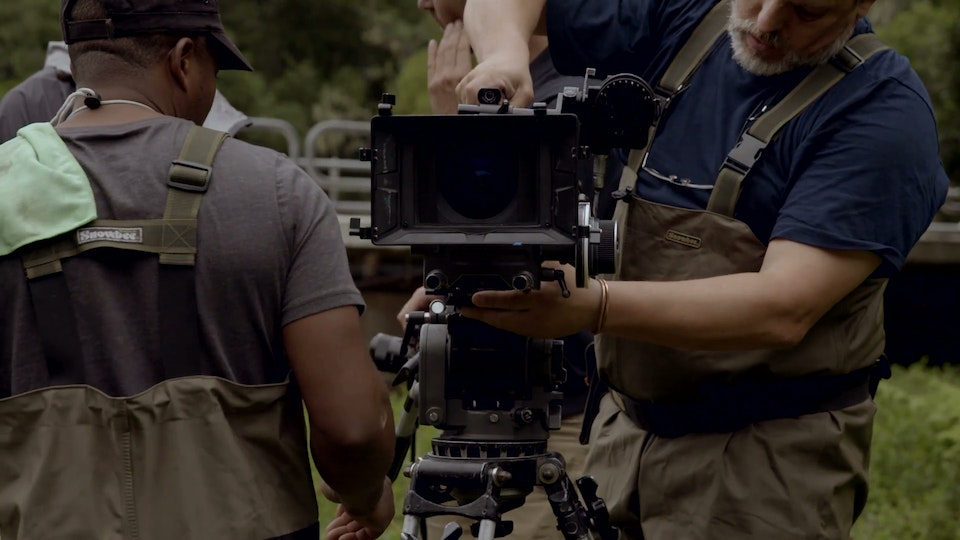 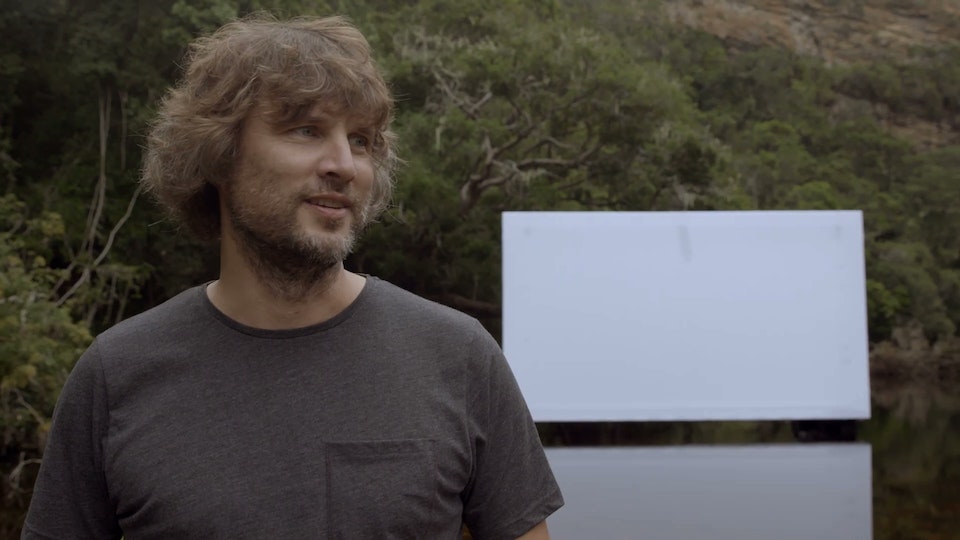 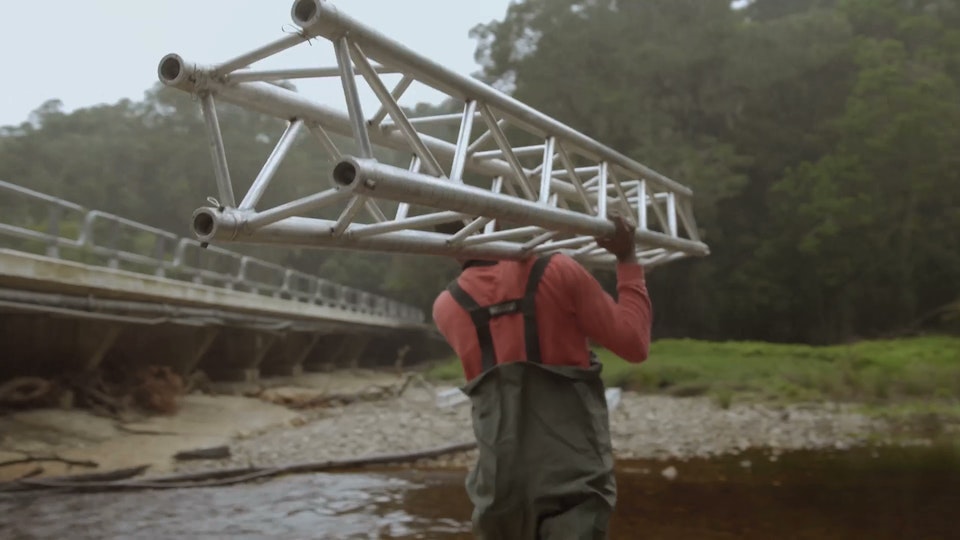 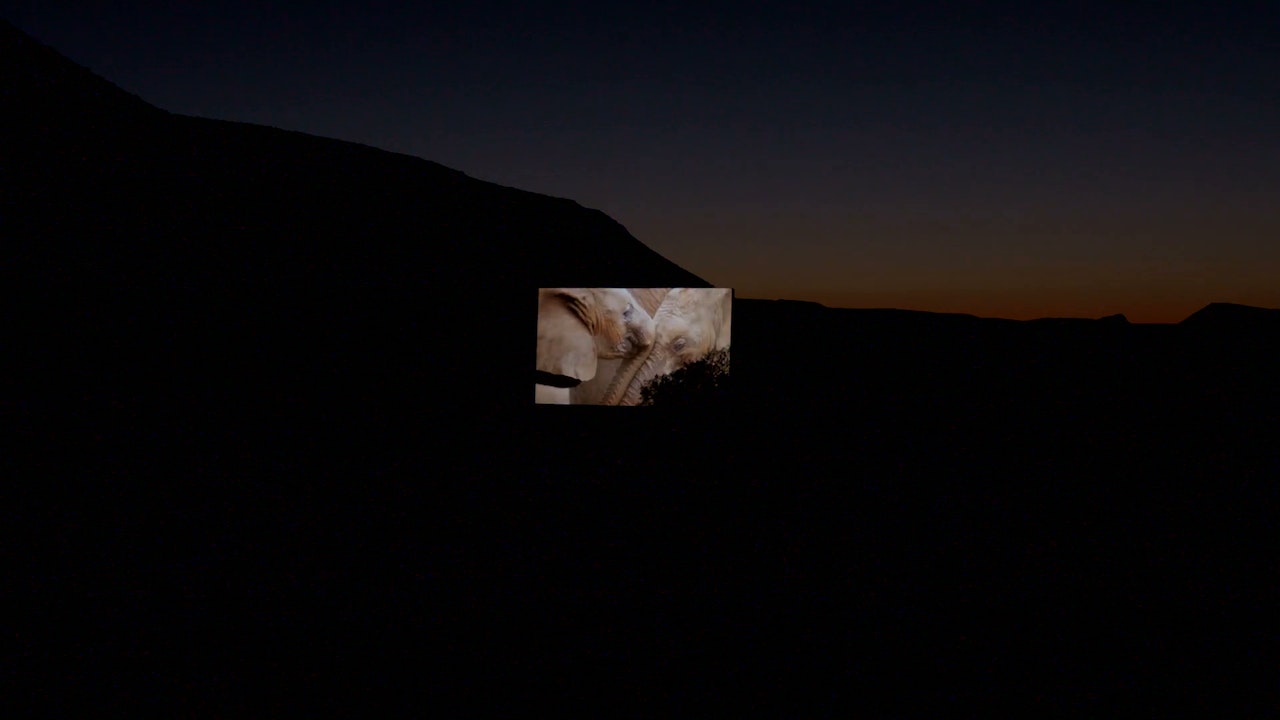 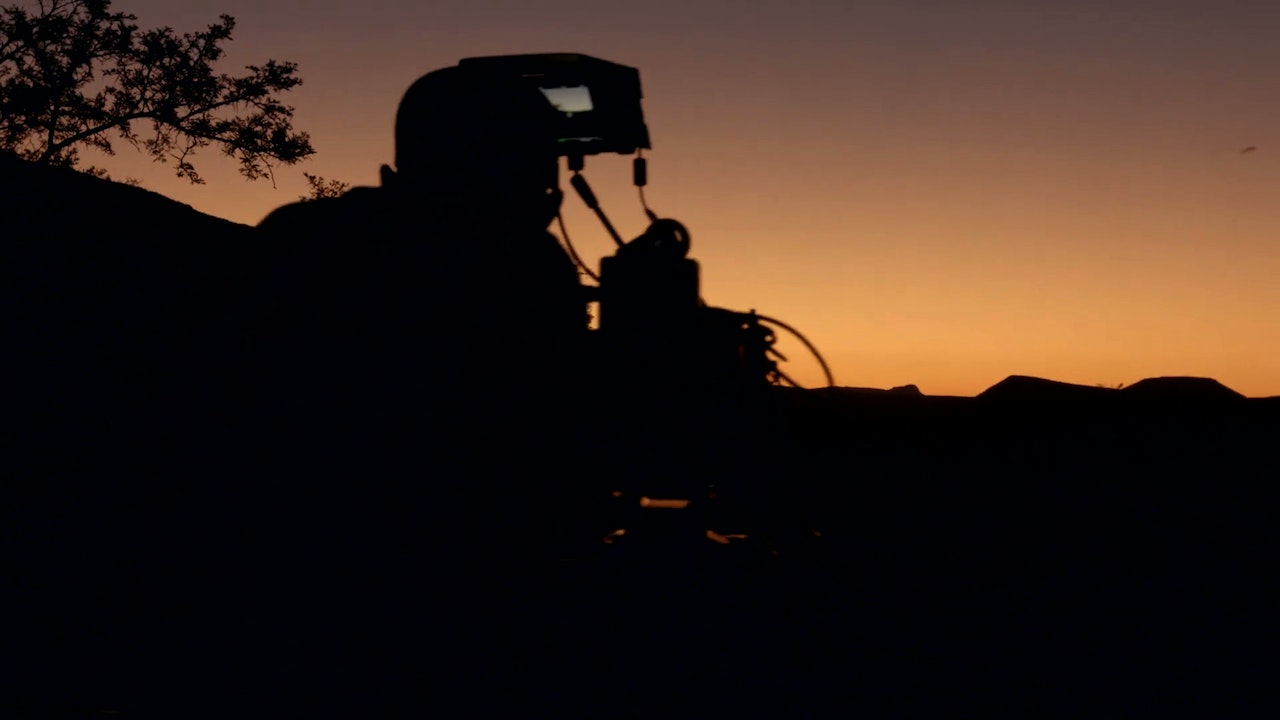 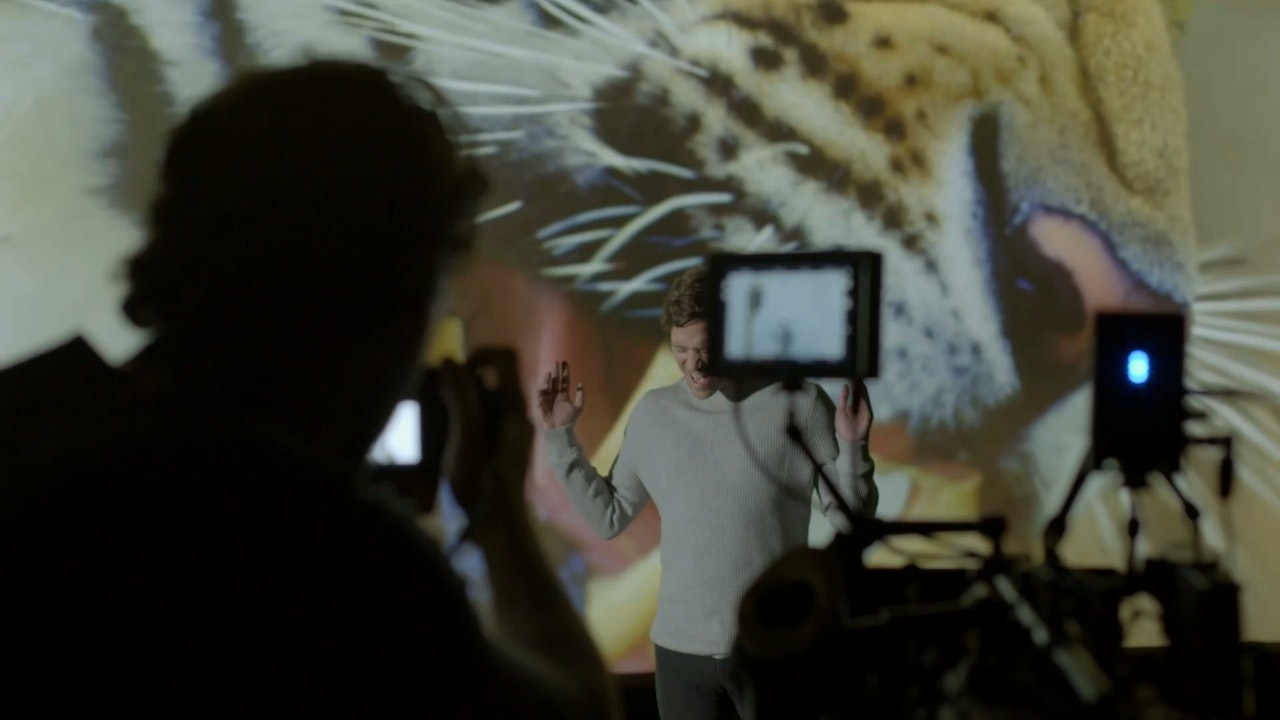 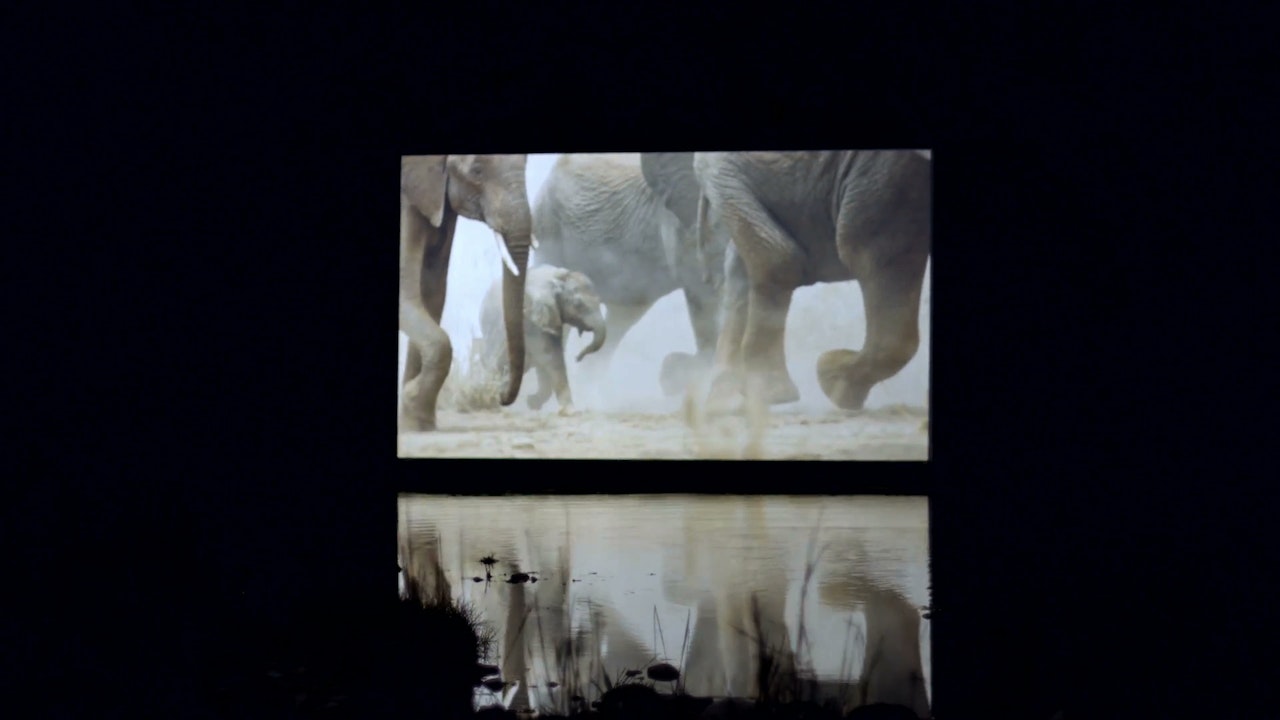 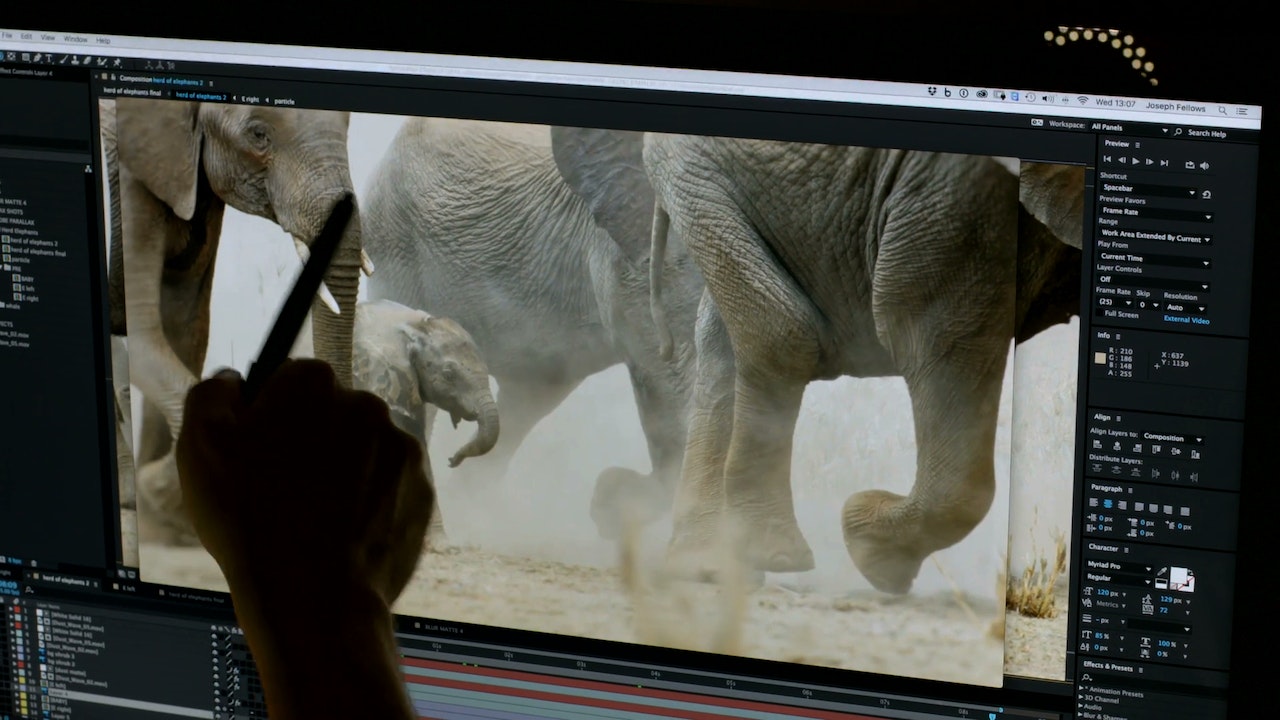 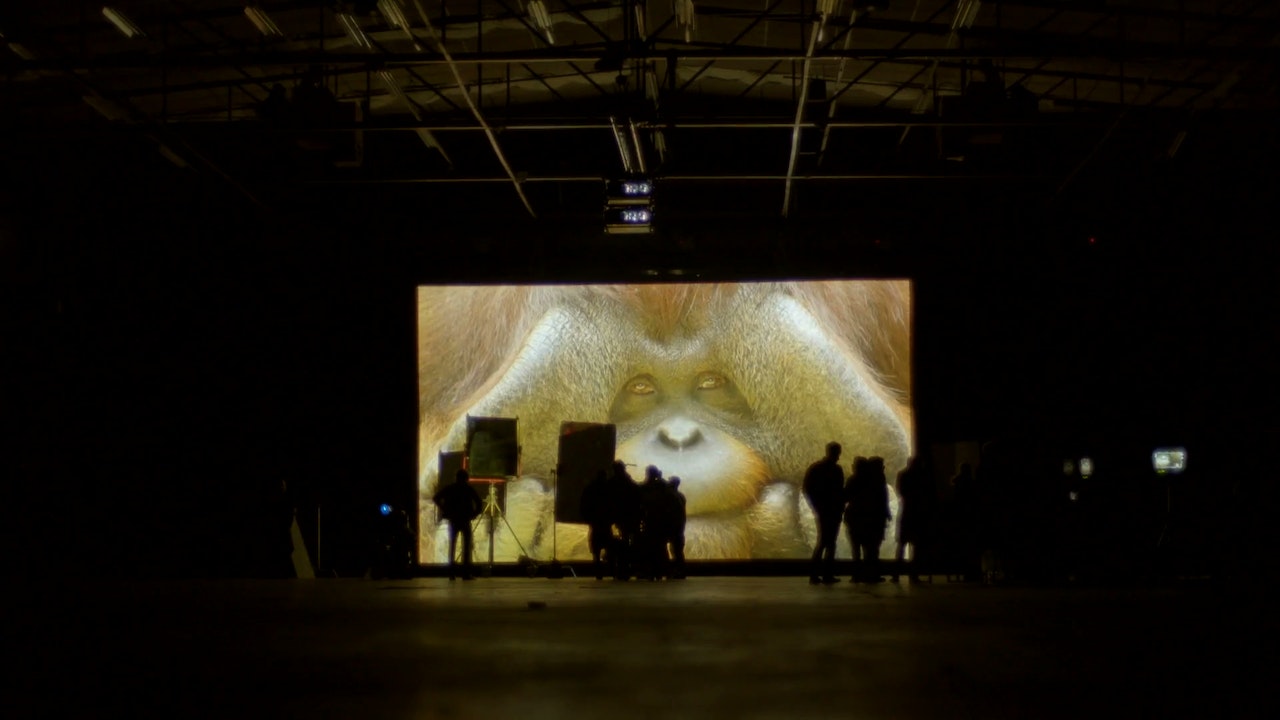 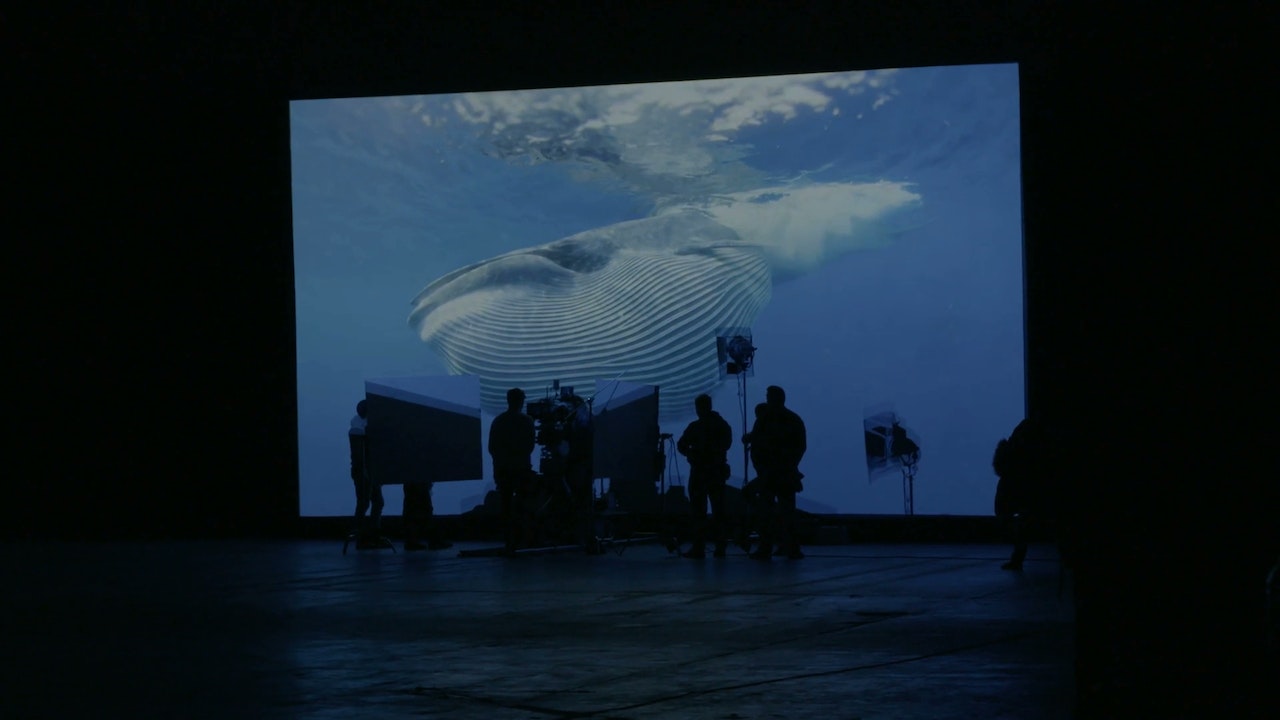 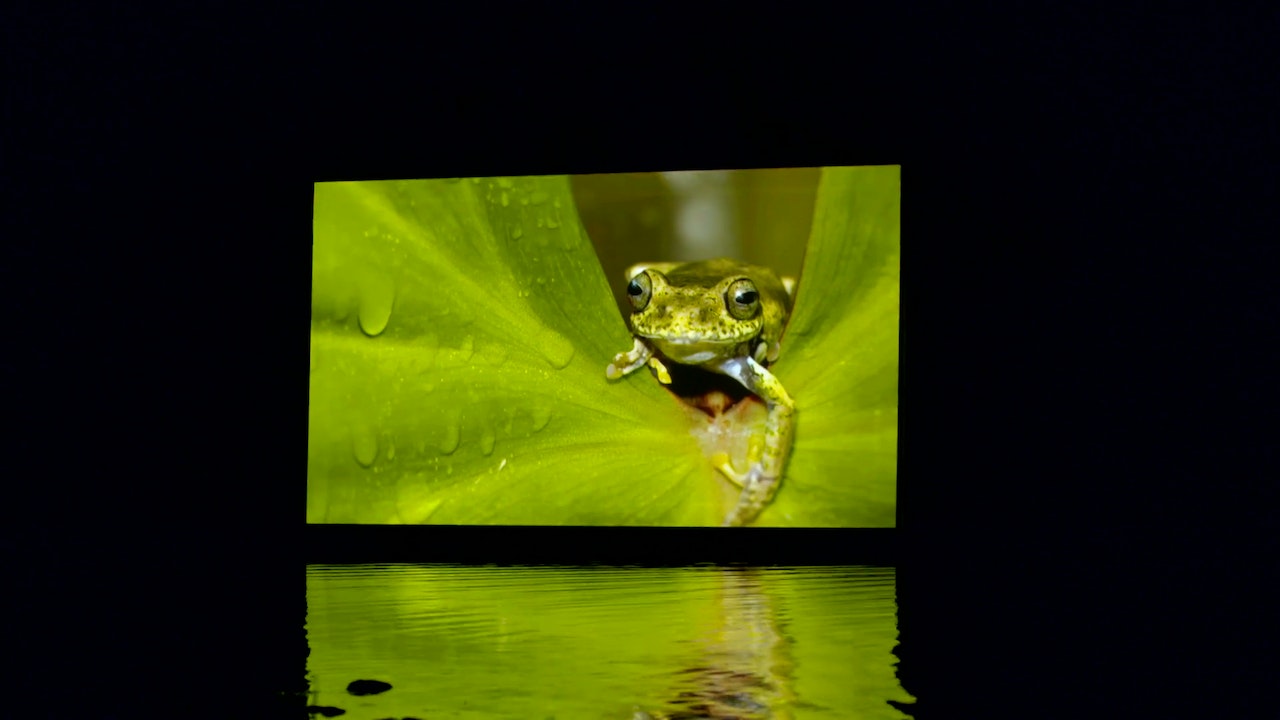 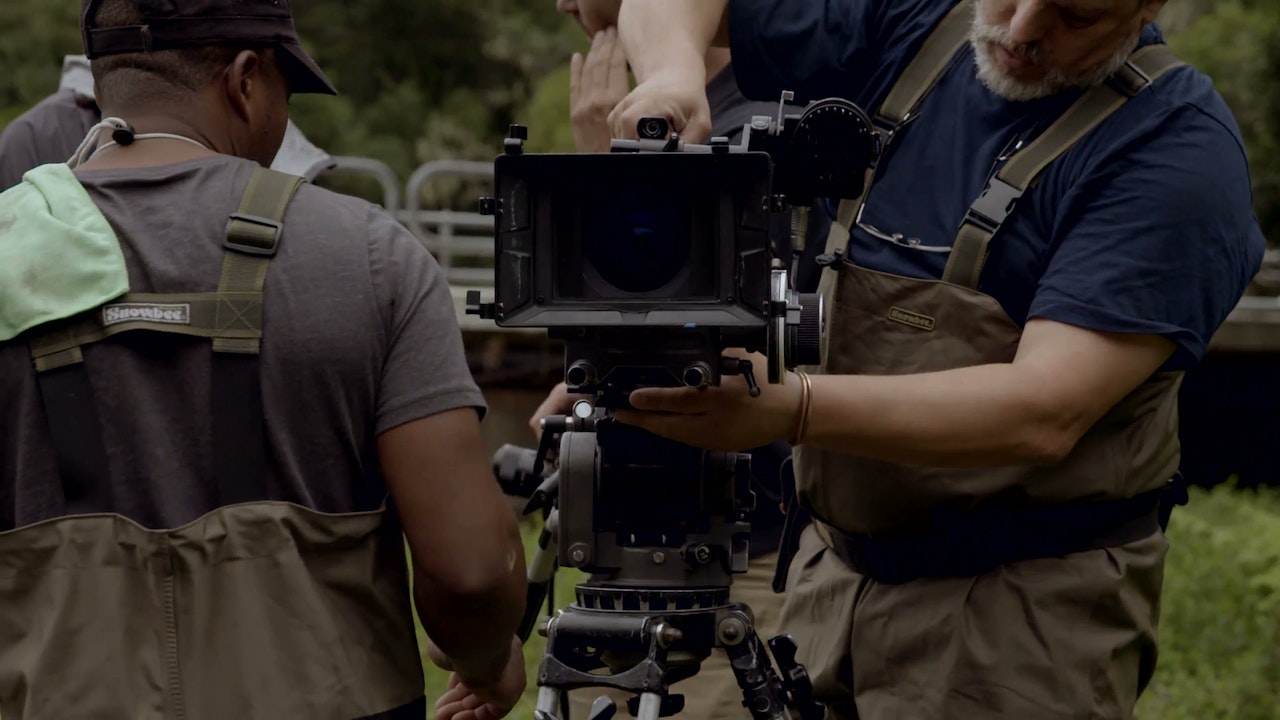 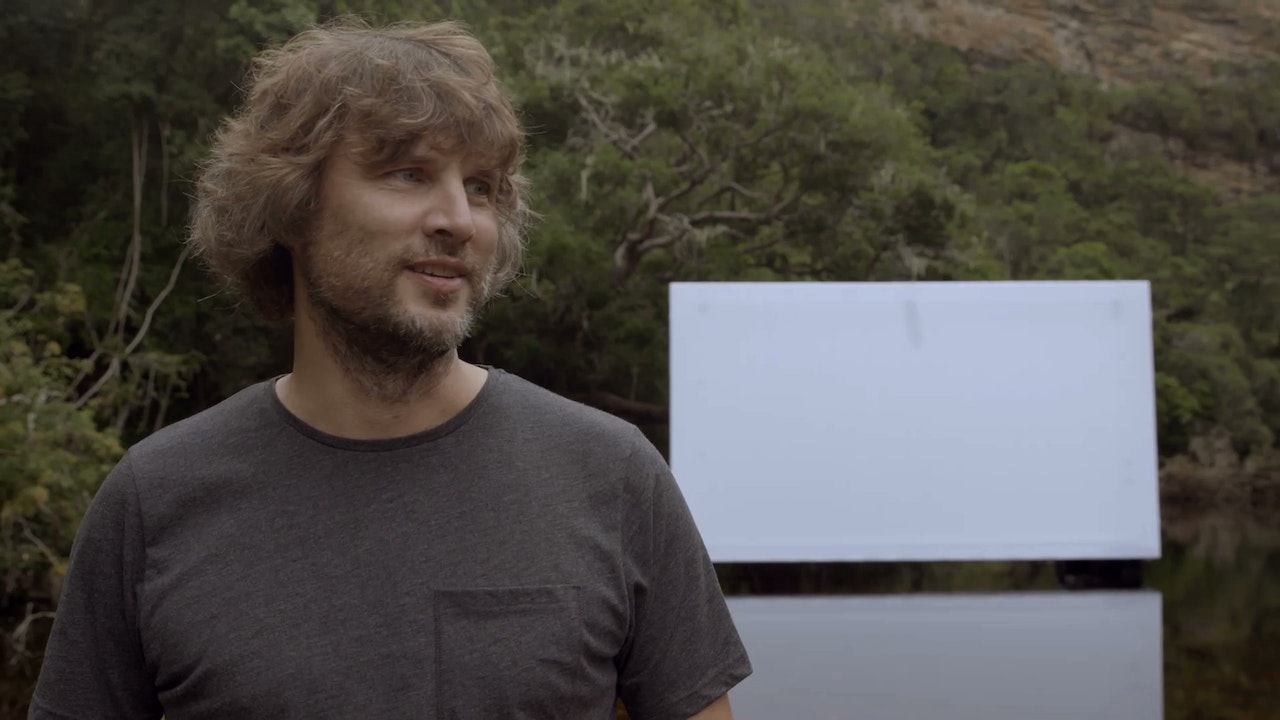 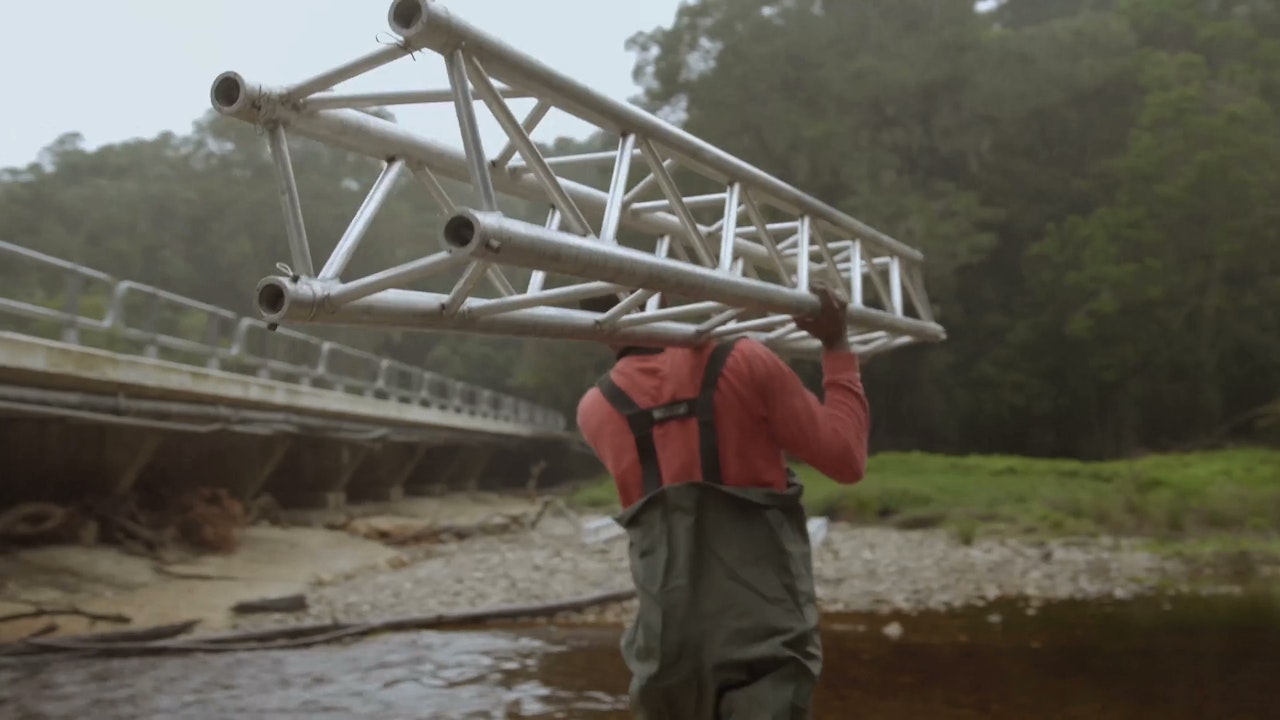 In October 2015, WWF collaborated with Will Young to create a very urgent campaign.
Will Young recorded his own version of the Burt Bacharach classic, 'What The World Needs Now'.
A dedicated and highly creative group of contributors then came together to create an accompanying film, to raise awareness of our planet and it's wildlife. This is the behind-the-scenes of how that film came to life.